Welcome to the 34th Annual North Atlantic MONSTER SHARK TOURNAMENT®, the preeminent sport fishing event in New England. As always, expect world-class sport fishing, fine dining and excitement for all. The top three finishers will be awarded with a variety of valuable prizes and awards. Whether you are a prominent angler with a top placing boat from a previous year, or just getting started in tournament fishing, you will want to be part of the excitement of this event. Please send your application and entry fee as soon as possible as slip and mooring space is limited and we want to accommodate everyone’s needs.

Only one Porbeagle per Year may be weighed in.

In case of a tie the first shark weighed in takes lead position.

MST Reviews We at the MST understand and appreciate the fact that our event is not for everyone. However, those willing to take the plunge … END_OF_DOCUMENT_TOKEN_TO_BE_REPLACED

"I like it! so many more boats will fish this tournament You guys run a great event.. I also like how 100% of the calcutta money collected … END_OF_DOCUMENT_TOKEN_TO_BE_REPLACED

"I took my son this summer, and he is still telling people about it. He loves telling people how he got to touch a shark's heart!" - Nikki … END_OF_DOCUMENT_TOKEN_TO_BE_REPLACED

"The hard work and dedication of the North Atlantic Monster Shark Tournament crew is what set it apart from all the other tournaments!" - … END_OF_DOCUMENT_TOKEN_TO_BE_REPLACED 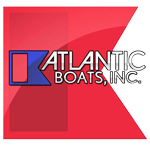 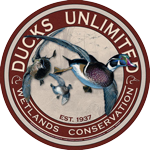 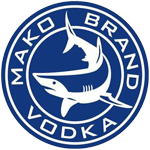 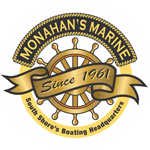 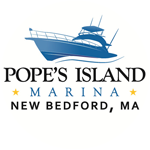 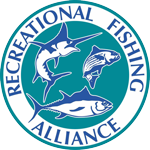 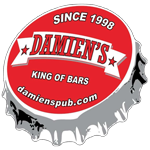 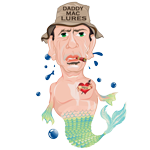 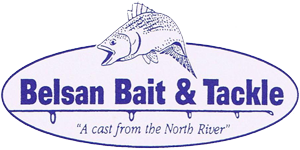 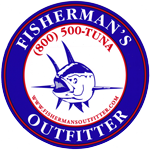 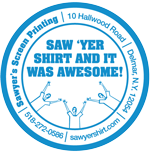 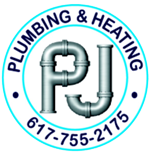 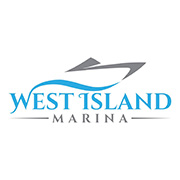 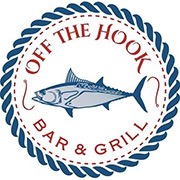 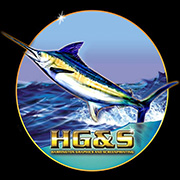